Kadval Darbargadh “Step into the gracious age, at this royal residence”Hidden by trees, besides the hills a heritage Darbargadh where the legacy of valorous Thakore Saheb of Kadval and their braves used to live. The Kadval Royal Family are descendents of the Parmar Dynasty. The Royal Family Migrated in 10th Century from the Parmar Dynasty Capital Dhar in Malwa Region (Madhya Pradesh) and Family established their Kingdom in and around this region of Kadval from 10th Century till the 1950 (Republic of India). Under Kadval State there were 42 villages. Last Ruler of Kadval State was Late Thakore Saheb Pravin Singhji. Kadval Darbargadh built in the reign of Late Thakore Saheb Bharat Singhji (built in 1897) and has been maintained and preserved for guests like you. Its Doric pillars and large windows bear testimony to the artistic brilliance of the past.Decades later, the Royal Family opened the doors of this royal residence to the travelers coming to the Panch Mahals District. Kadval Darbarghad shares their legacies with all who wished to experience and have a taste of this royal luxury. Today, you can enjoy breathtaking views of rolling hills, as spotted Neelgai, wild boar,peacocks, and migratory birds make their way to the waterfront. The lake draws them for their daily sustenance, and their feeding time is a delight for the guests. The deluxe suites and rooms here recreate delightful themes. Discover countless secrets of the centuries past while you explore nature trails. Or simply relax gazing into the amazingly blue skies. Let Darbarghad overwhelm you. Plan holidays, conferences, meetings, wedding & celebrations events here at Kadval Darbarghad. 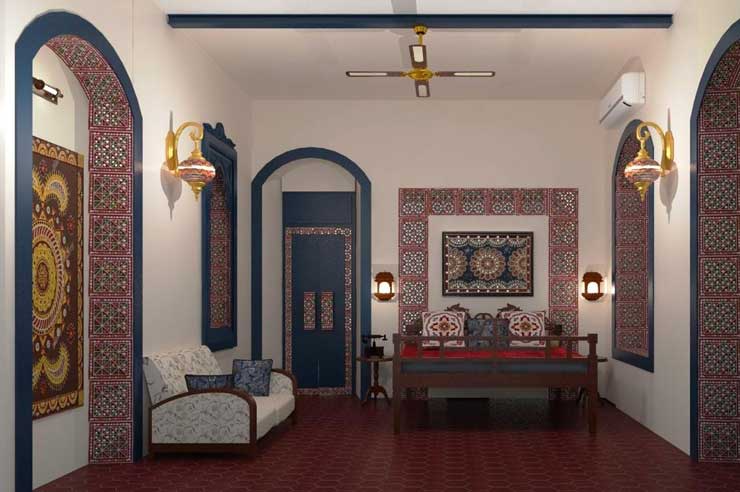 The rooms are spacious and offer all modern facilities & services for a comfortable stay. 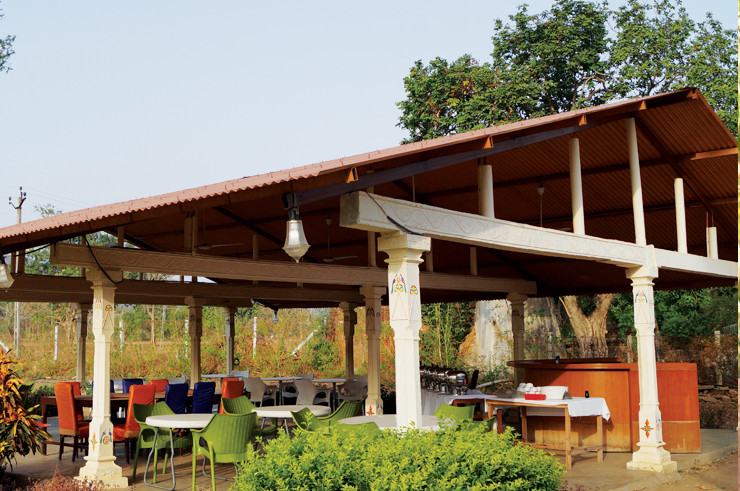 Fresh Vegetables picked from country side farm for purity 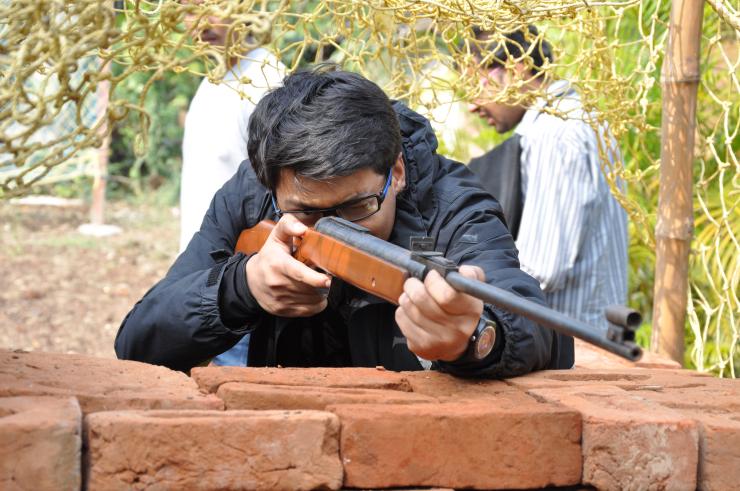 "VANANCHAL", "A Jambughoda Jungle Resort". 75kms or an hour drive from Vadodara, is an IDEAL get away from the maddening crowd of the City. A Perfect Location, A Perfect Adventure, A Perfect Stay and The Endless Forest to Explore...Come and Explore your SOUL at Vananchal. 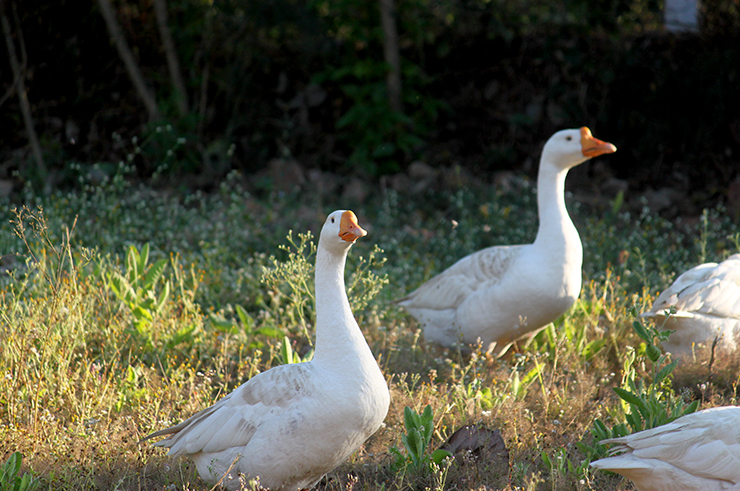 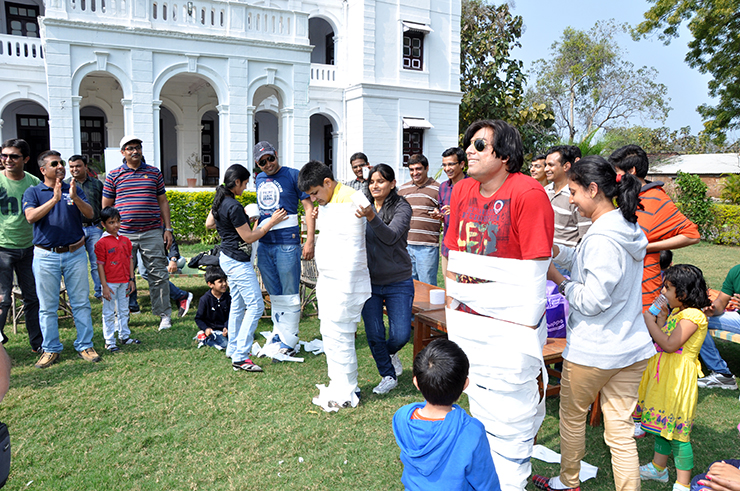 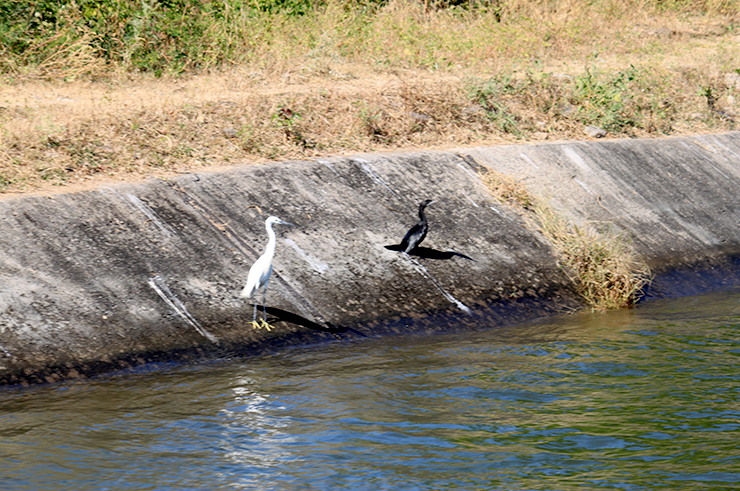 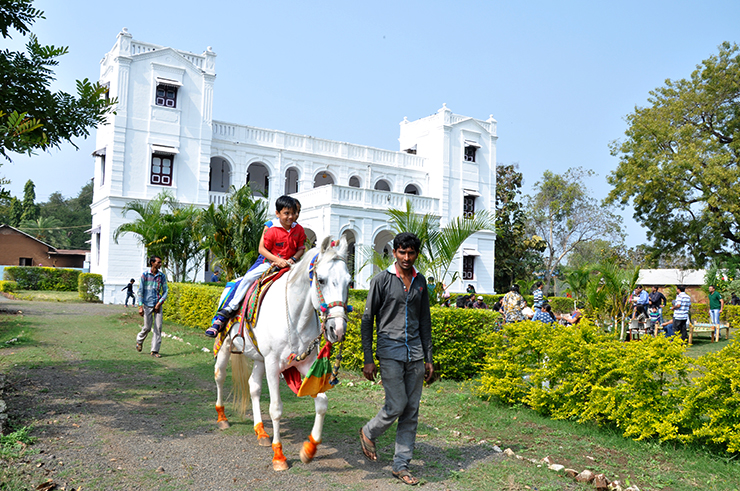 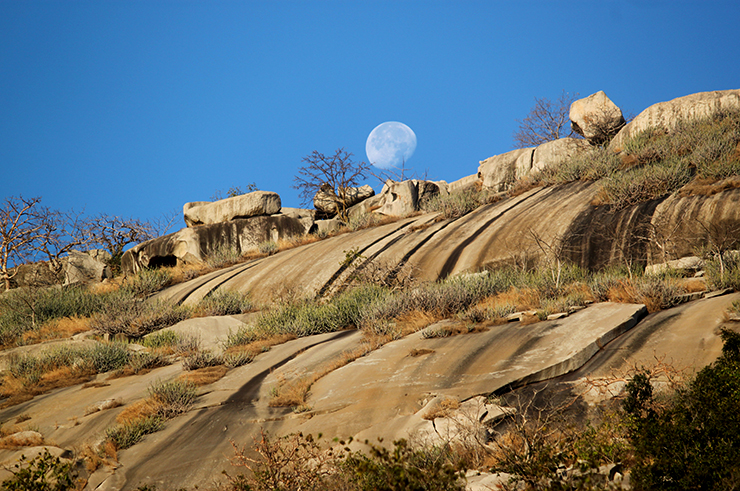 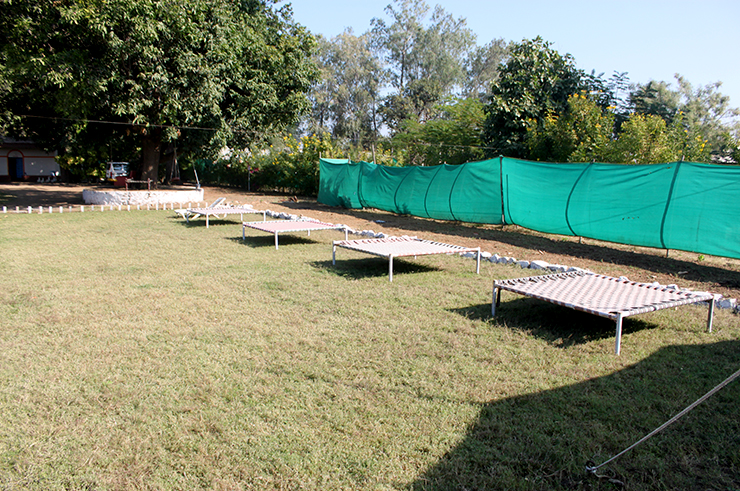 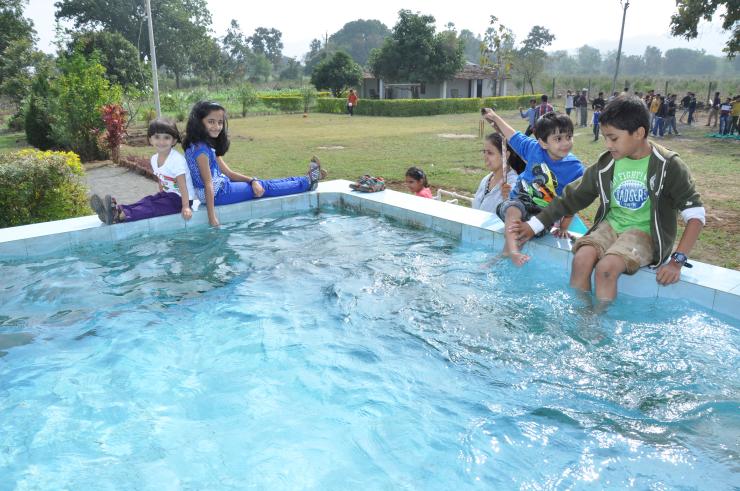 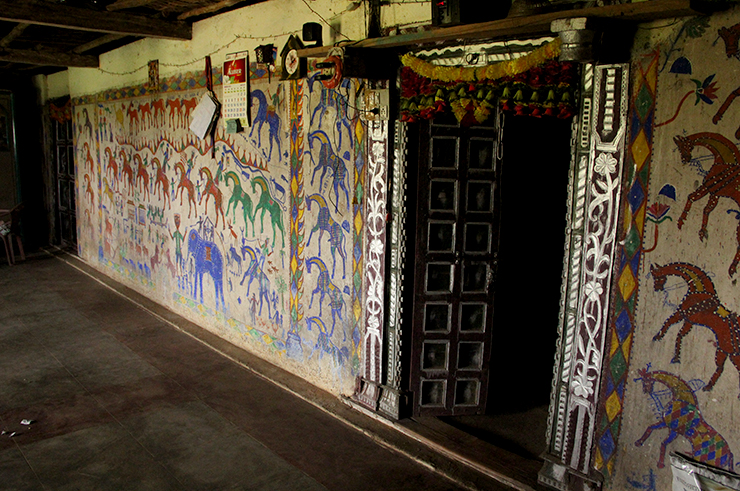 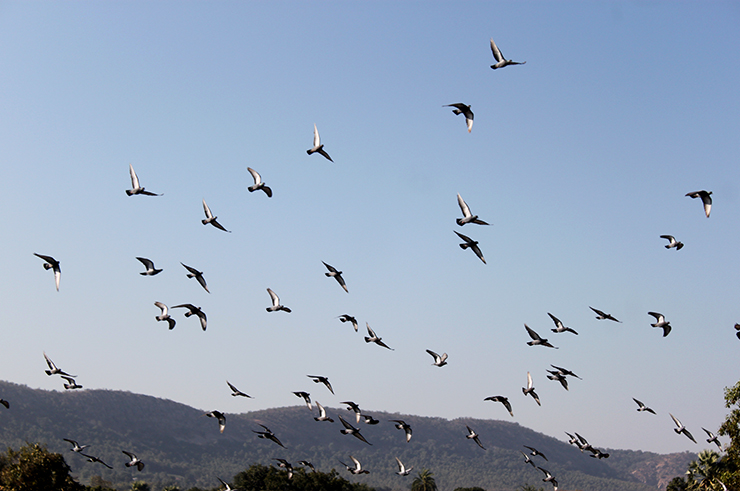